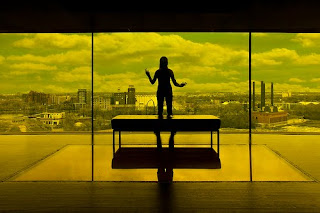 ~eightychoices
Posted by 80choices at 3:27 PM