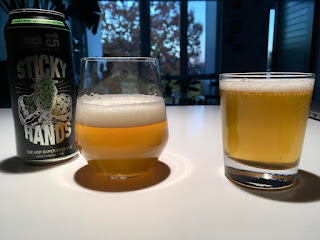 Caught with a case of Sticky Hands huh? It's goin' round. This time it comes in the form of a delicious IPA that drinks smoother than its ABV suggests. Notes of fruit are inescapable upon opening. Ringing with clarity, it feels foreign in a hazy landscape. Lively mouth-feel pushes the ease with which it drinks. This is really good beer. 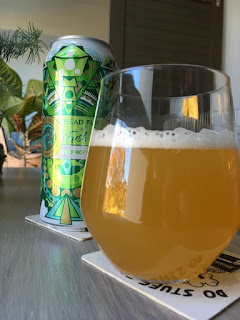 Yakima hops are loaded into the brew kettle within 24 hours of being harvested. Bitterness and juiciness work in excellent harmony. One of the best fresh hop beers of the season. I highly recommend getting your hands on this seasonal treat. Enjoy craft beer responsibly. 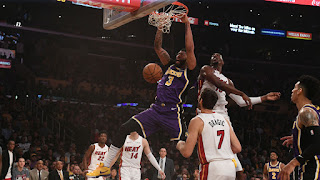