I Want None of This

"I Want None of This"

...
Take a lesson from me
Don't get stuck on a dream

Labels: 80choices, I want none of this, radiohead

What happened to, the world we knew
When we would dream and scheme
And while the time away
Yester-me, yester-you, yesterday

Where did it go, that yester-glow
When we could feel
The wheel of life turn our way
Yester-me, yester-you, yesterday 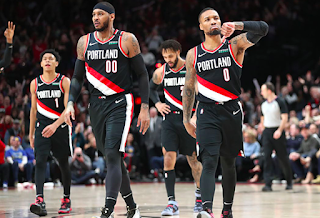 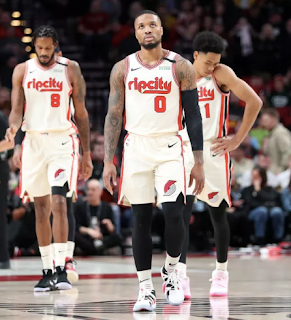 Back up the cul-de-sac
Come on, do your worst
You quit your job again
And your train of thought
If you could do it all again
A little fairy dust
A thousand tiny birds singing
If you must, you must
Please let me know
When you've had enough
... 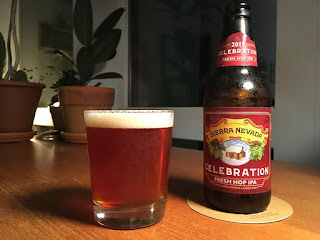 First Brewed in 1981, Celebration Ale uses fresh hops from the harvest season, delicately balancing the notes of pine and citrus. The malt character is not too sweet, revealing itself visually through an amber hue. Celebration Ale is a bold wintertime classic with recognizable quality. Sometimes I wish this delicious offering was available year round, but that would defeat the purpose. Freshness is reflected through the seasonal celebration of hops each year. Thanks Sierra Nevada for being a pioneer. Craft beer lovers everywhere should raise a glass to the institution from Chico. 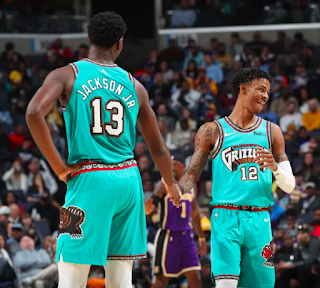 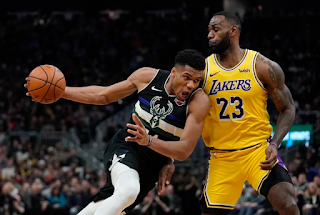