what a roller coaster ride of thrilling moments and spectacular team play. throw in the lights out pitching, timely collective hitting, with a certain panda going all reggie jackson, and you're left with a good old fashioned fall classic. matt cain takes the mound tonight for the giants in game four. 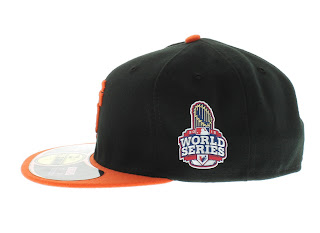 like most sports crazed residents of the bay area, i too am living vicariously through these Giants. i'll be wearing my same shirt, swigging on california beers and donning my world series cap, superstition is a part of the american past time. enjoy the 108th world series, it's way better than the nfl, go gigantes!